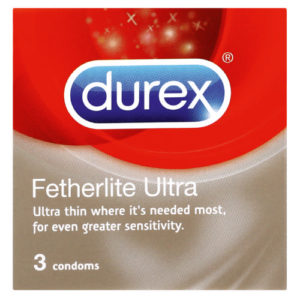 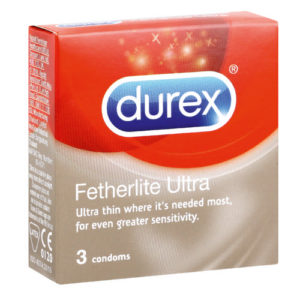 Durex condoms are dermatologically tested. If you feel discomfort or irritation while you’re using a Durex condom, stop using it. If your symptoms carry on afterwards, see a doctor. Some people are sensitive to latex. If you think you might be sensitive or allergic to latex, get advice from your doctor. Durex avanti ultima polyisoprene condoms are suitable for latex sensitive people.

There are no reviews yet. 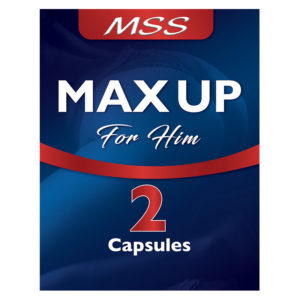 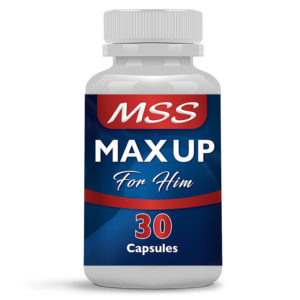 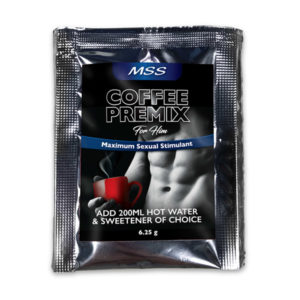 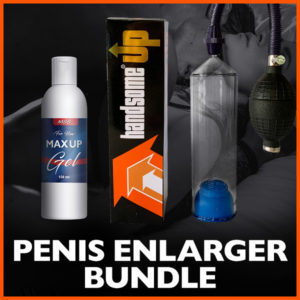 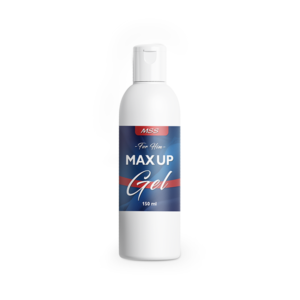 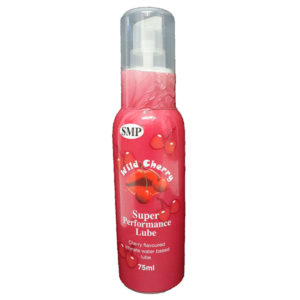 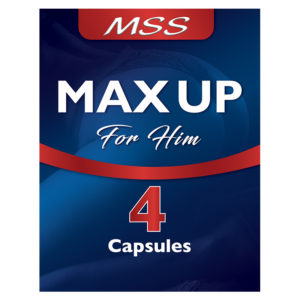 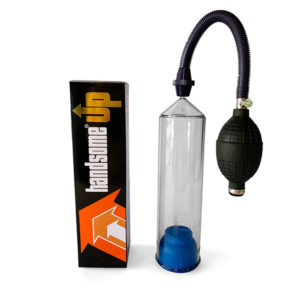 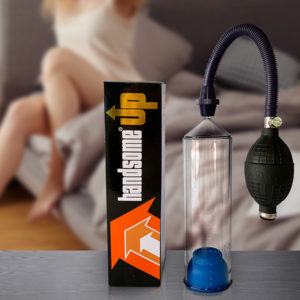 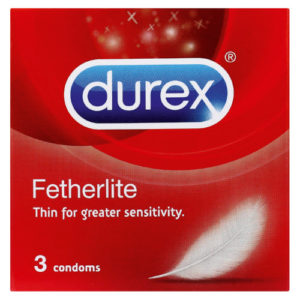 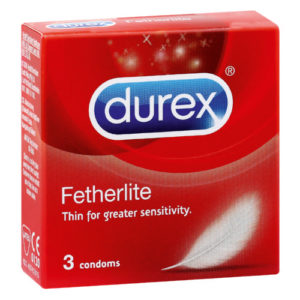 These medicines are not intended to diagnose, treat, cure or prevent any disease.
These unregistered medicines have not been evaluated by the South African Health Products Regulatory Authority for their quality, safety or intended use.
2020 © by REBR   |   Website by Studio C   |   Privacy Policy   |   Terms and Conditions